Theo Nii Martey (also produces music as Emperor T-Jiga) is a talented artist who was born and raised in Accra, Ghana, West Africa. Theo is a Drummer, Dancer, Songwriter, Recording Artist, Producer, Performer, Teaching Artist, and Award recipient of the 2019 Governor’s Arts Award for Arts Education, and he was featured on New Hampshire Magazine who’s it for 2019 It list. Most recently Theo was featured in New Hampshire Magazine for Instruments of Peace for the 2022 February issue and was named the New Hampshire Artist Laureate for 2022-2024. His vibrant artist residencies give students an opportunity to experience hands-on West African drumming and a variety of dance styles. He has been on the Arts Council’s juried Arts Education Roster since 2005. Theo is an accomplished teacher of African drumming and dance and has receive numerous grants from the New England Foundation for the Arts, The National Endowment for the Arts, Massachusetts Cultural Council and New Hampshire State Council on the Arts to teach school residencies, workshops and performances in dozens of schools all over New England. He enjoys working in a variety of settings, with children and adults, making music, teaching rhythms and songs, and telling the stories behind the songs and the Ga’s tribe. 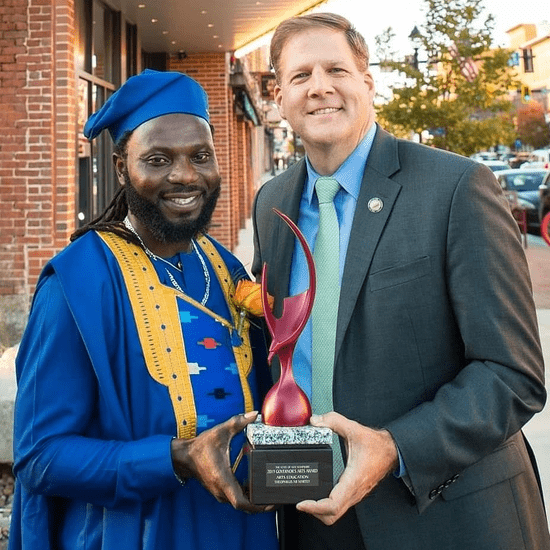 Theo is the founder and leader of the Akwaaba Ensemble, which has performed concerts throughout NH, Northeastern US, Mexico and Canada since 2002. Each show brings West African drumming, music and dance to vivid life with rhythmic styles and patterns specific to tribal groups of West Africa. Theo and the Akwaaba Ensemble have recorded two albums including “AKWAABA WELCOME HOME” and “JEI ELAAJE WO (LOST IN THE WORLD)”.

He has collaborated with Randy Armstrong’s & Volker Nahrmann Beyond Borders world fusion Ensemble, Steve Ferraris’ Root System, Dan Perkins and the Manchester Choral Society for the Zulu Mass and Christmas Tapestry project and New Hampshire Theatre Project for the Dreaming Again production and taught West African Drumming and Dance as an Adjunct Professor at UNH.  Theo’s work has contributed to international diversity and cultural understanding throughout NH and New England. Whether he is onstage performing or leading a workshop, Theo says that making people feel welcome, which happens to be the Twi language’s meaning of “Akwaaba,” is the goal of everything that he does.

At the age of 6, Theo began performing with the African Personality Youth Ensemble and then joined the Shidaa Cultural Troup in 1989. At age 17 he joined the Dance Factory Company at the National Theater of Ghana in 1997, one of the most sought-after performance ensembles in Ghana. When in London in 2000-2002, he performed with the Brekete Drum and Dance Ensemble.

While touring with the Brekete Ensemble, drummer, dancer, and choreographer Theo Martey, formulated the idea to create the Akwaaba Ensemble in 2002. The Akwaaba Ensemble’s energetic and engaging performances are a reflection of their name, which means ‘welcome’ in the Twi language of the Ashanti tribe of Ghana. At each performance the Ensemble brings West African drumming, music and dance to vivid life, holding sway with the rich and subtle rhythmic patterns and styles specific to different tribal groups of West Africa.

Theo currently teaches Drumming class for adult at the Murphy’s Boxing Gymnasium in Manchester and directs the Akwaaba Ensemble. 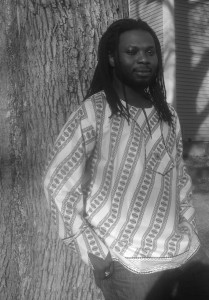 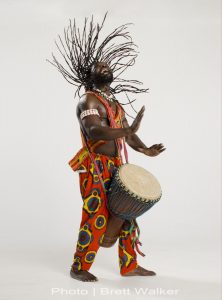 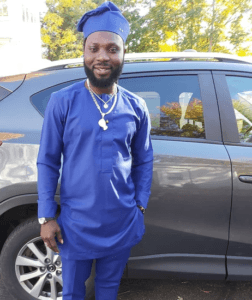 You can also find Theo on his Wix site: https://theomartey.wixsite.com/theomartey